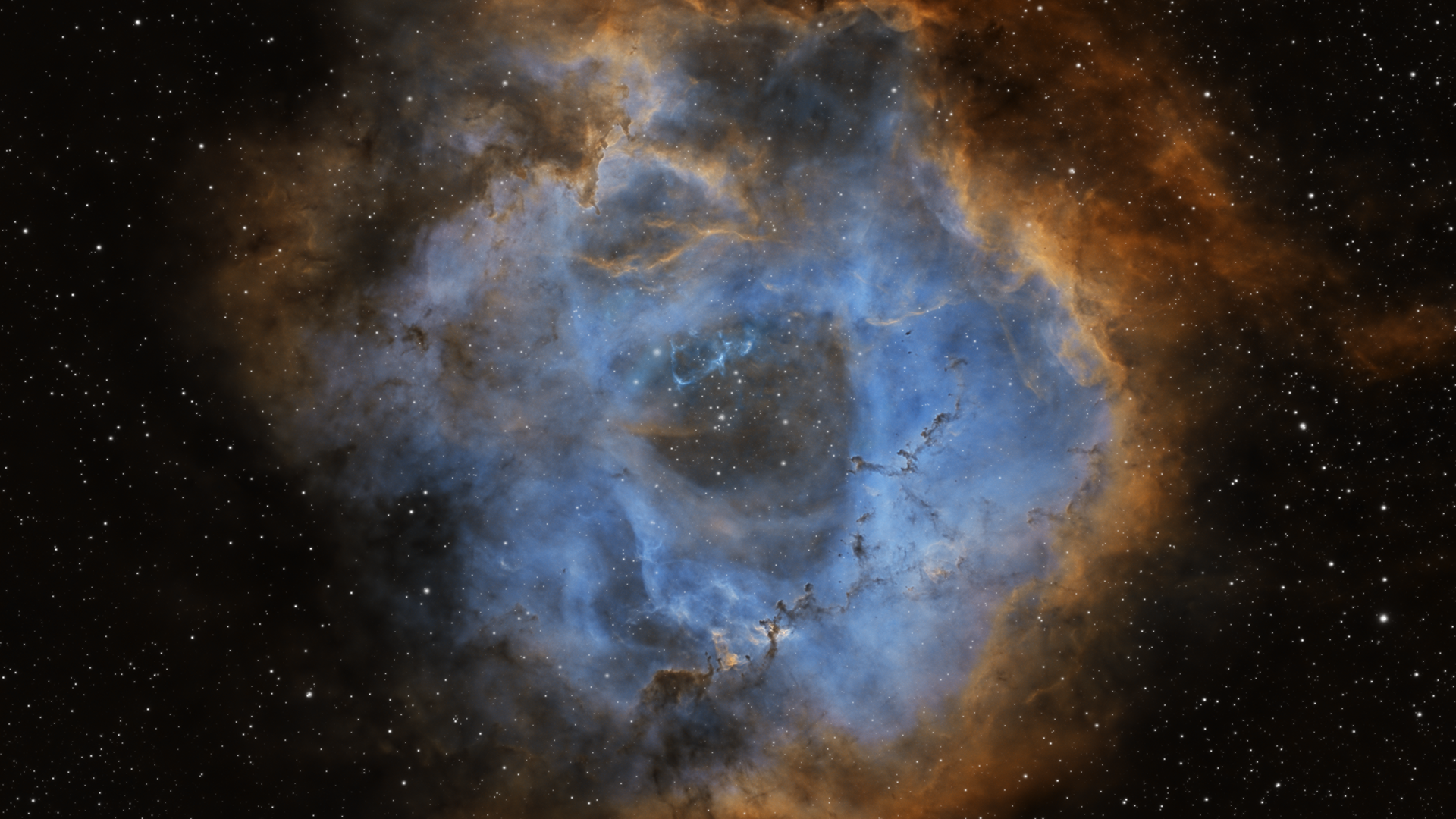 I found that when mounting the telescope on the HEQ5 with the original dovetail the assembly was back heavy due to the DSLR. Without having all cables in place the dovetail was sitting too far up, not completely in the saddle.

I bought a new dovetail but I realized that it wouldn’t fit without modification. I drilled some holes with a diameter of 6.5 millimeter. I also recessed the holes with a 10 millimeter drill. 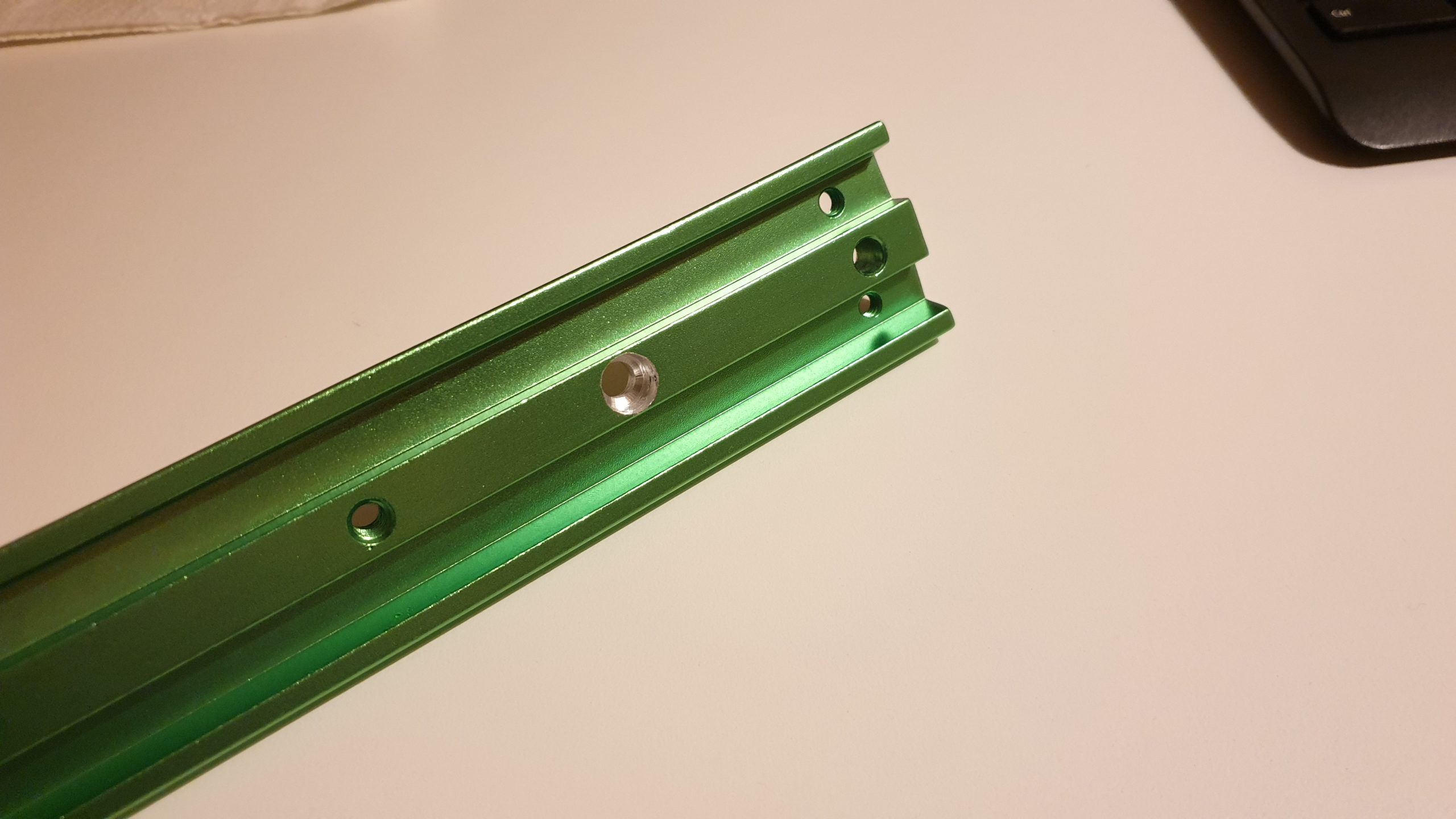 The original bolts were to short but luckily I had some longer lying around. 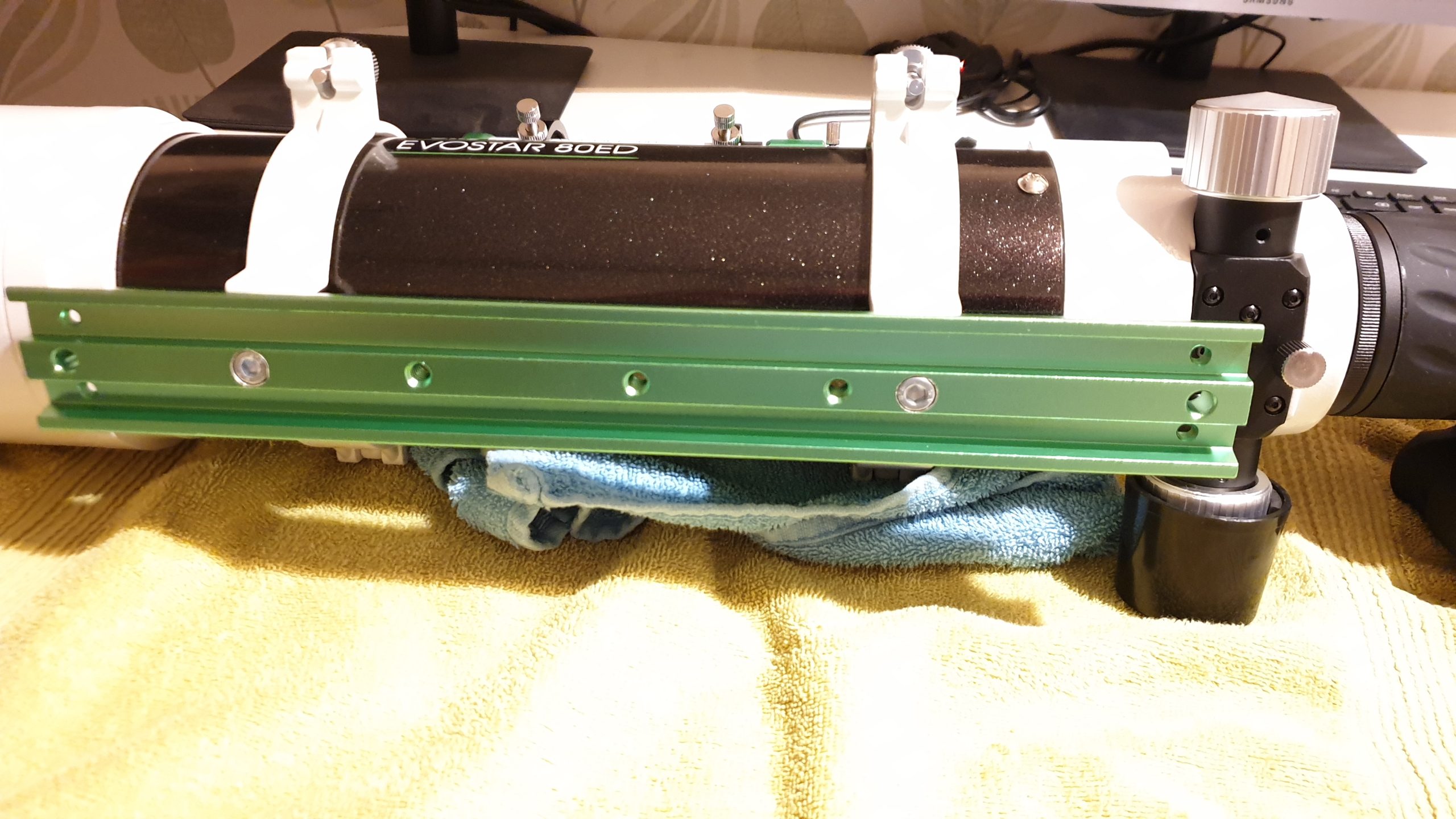 The assembly with the new dovetail. Now I can add more equipment and still be able to move the assembly up and down without running out of dovetail. 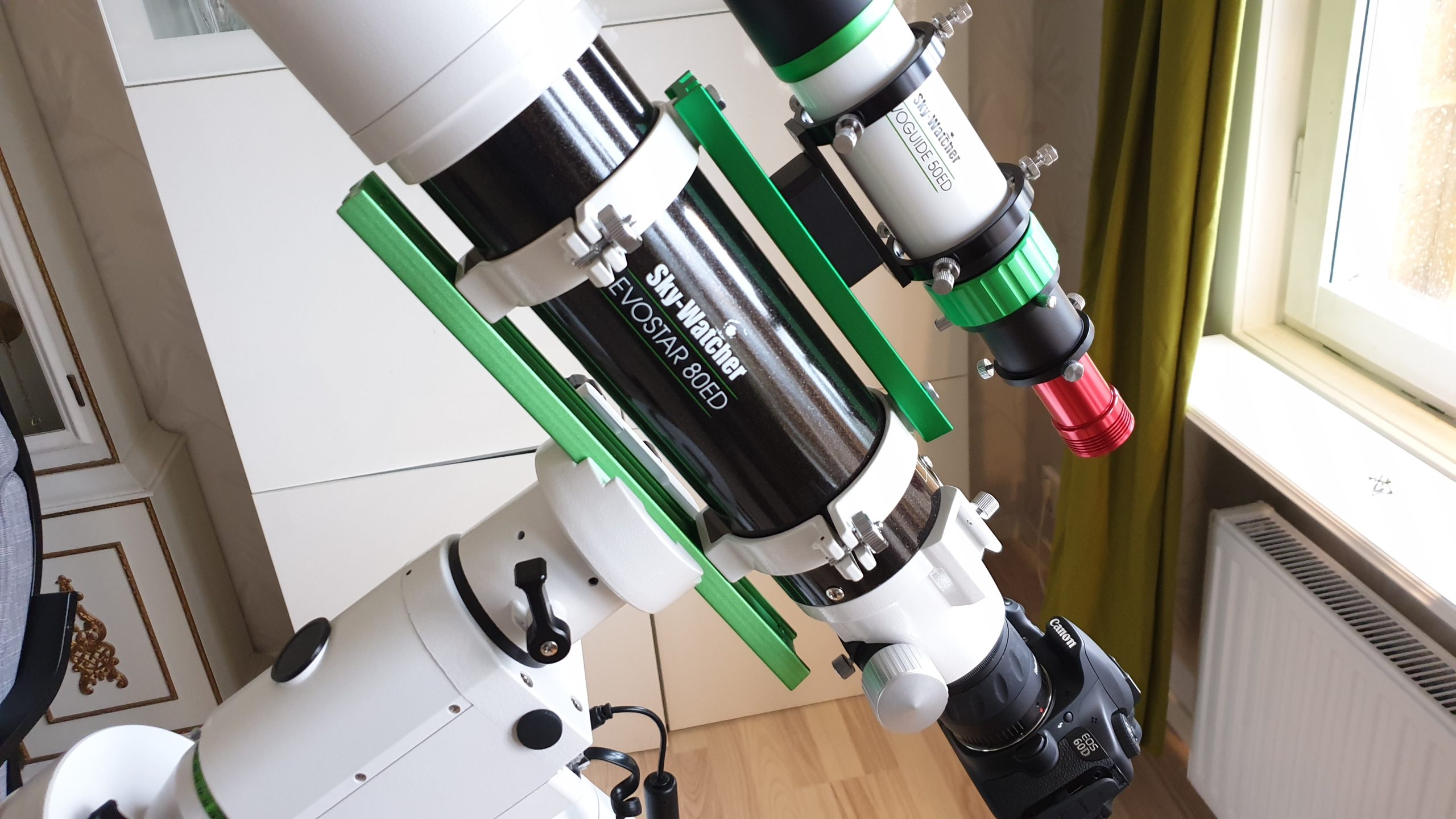 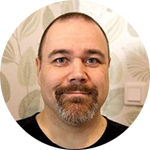